Summer of 2005. Two aspiring guitarists Igor Manaijevič and Nejc Vidmar start making their own material and the duel of this new band get themselves a name. Black Diamond. Big troubles of getting other members of the group didn’t affect them, so they were composing the material all the time. The material was firstly offered to the public via Myspace somewhere around 2008. Even the first demo recordings showed us that this jewel from Novo mesto is posessing a potential of an amazing heavy metal group. Because of their unsuccesful searching for other members, the duel started working with session musicians, among the others Žanil Tataj – Žak (Turbo, Mary Rose) on vocals and Robert Kovačič (Scaffold) on the drums. They brought the caution, but Igor and Nejc continued to polish the music like a diamond, until the perfect shine. At last it shone in all of its brilliant blackness on their first album, Last Man Standing.

Rockline – The Birth of a Black Diamond, May 2013 (Only Slovenian) 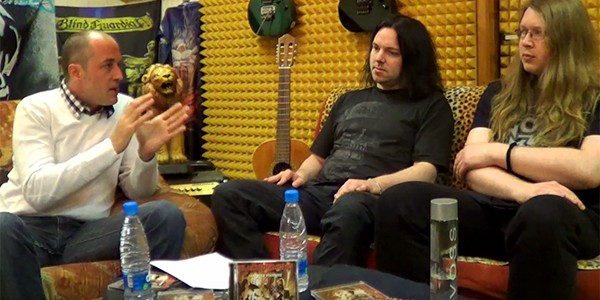 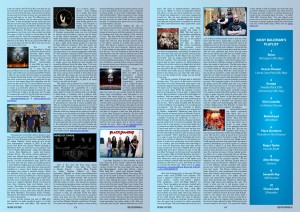 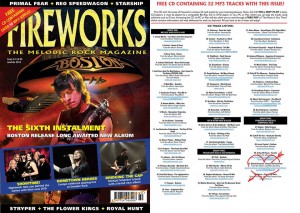 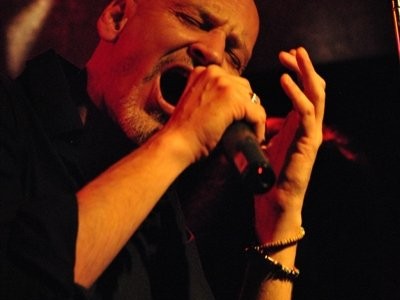