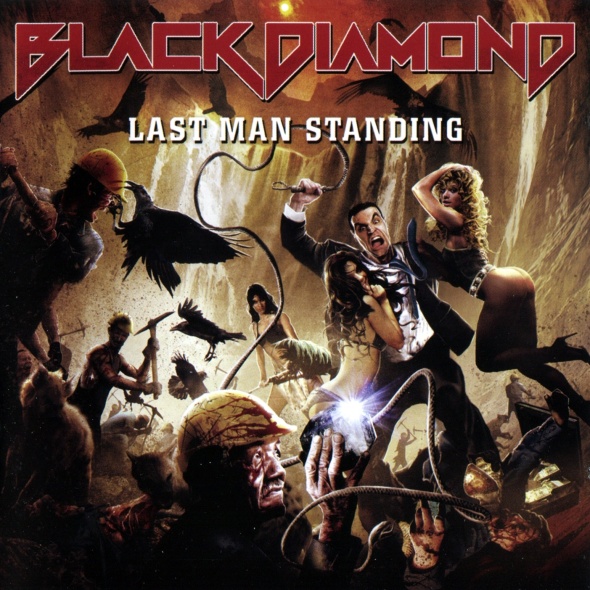 Founders of the project, Igor Manasijevič and Nejc Vidmar began composing together in 2005. They started composing very seriously. Searching for the rest of the line-up seemed like a mission impossible, but they started recording the songs, so their time was well spent. They started recording the songs with hired musicians such as Žanil Tataj – Žak (Mary Rose, ex-Divlje Jagode), Robert Kovačič (Scaffold, Belphegor), Simon Jovanovič (ex-Prospect) and others. They took all the time needed for quality recording, because they didn’t want to leave anything to coincidence. During this long process of finding other members of the band, they even found some, but those have left the bend soon afterwards, because they didn’t want to be in a band professionaly.

Reality is such, that the band is still not completed and is still forming. They started recording and mastering the songs all by themselves, but unsatisfied with the results, they started working with Simon Jovanovič (Studio Evolucija), who produced and mixed their songs.

“Last Man Standing” was completed in Finnvox studios, with Mika Jussila in the leading role.

It is quickly notable, that they have created amazing sound and achieved a lot, considering they come from Slovenia. I know very few to none bands coming from there.

It’s a fusion of classic metal sound, that reminds me of some very good rock songs, which sound a bit dark and are strongly reminding me of defunct band Chimaera.

“Last Man Standing” was released on 7th of march by On Parole Productions.